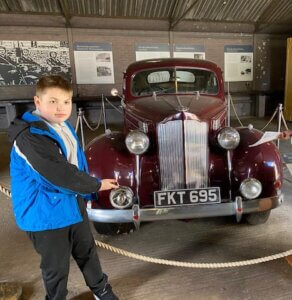 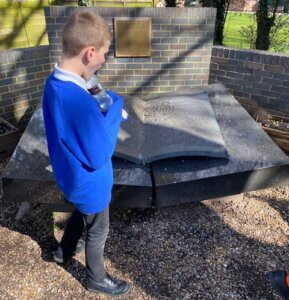 Pupils from Y7 and Y8 visited Bletchley Park, best known for Alan Turin and others building the Bombe machines which broke the Enigma Code. They learnt about the impact that this had on the course of World War 2 and the role that the woman and men that worked at Bletchley Park had throughout the whole of World War 2, making codes and working with codebreakers around the world to change the course of the war.

Menu
This website uses cookies to improve your experience. If you continue to use this site, you agree with it.
Ok